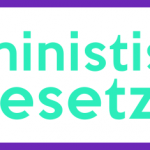 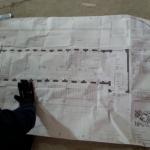 Today we occupied the Umspannwerk in Kreuzberg to prevent the planned Google Campus there, to fight against the skyrocketing rents and to open up the space for something better. 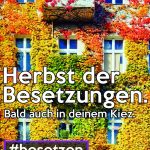 On the 20th May 2018, 10 houses were occupied in Berlin and the neighbour city Potsdam. Despite positive feedback by neighbours and the public (aka media), all houses were violently evicted that same day. Despite promises concerning housing, the „left“ government had the police evict houses and beat up people. The protection of private property was yet again put above… END_OF_DOCUMENT_TOKEN_TO_BE_REPLACED